I started The Fit Factory in 2003 due to a lack of availability of nutritional supplements in my home town of Modesto, CA. My mission was to bring some of what I saw in the Bay Area and Southern California (in the way of nutritional supplements) to theCentral Valley. We successfully did this for 15 years, at our Oakdale Road location in Modesto. What has happened between the time we opened and now is an influx of new people interested in fitness. This has shifted many brick and mortar stores to move into online sales. This is great for the customer from a price perspective, but absolutely terrible from a knowledge standpoint. The unfortunate part of this shift is people who don’t have the expertise to be trusted with something as serious as another person’s health, are now self-proclaimed training/supplement/nutritional gurus (eyes rolling). The end result is, you the consumer, end up doing what worked for someone you know, and probably doesn’t or won’t work for you.

My background, as an avid athlete in high school and son of a highly accomplished athlete, was to initially take on weight training as a means to improve in team sports.  My dad had always insisted on me doing well in anything I pursued from a physical standpoint, so I immersed myself in years of old Ironman and Muscular Development magazines (dating back to the 1960’s and yes I still have all of em) to acquire all of the knowledge I possibly could.  The next natural step was to see how well what I’d read could be applied to the pursuit of muscle.  Even before competing, I was hooked!  My body did what I wanted it to do.  In 1993, I competed in my 1st bodybuilding show and took 3rd.  The bonds I formed with like minded individuals from that time in my life is what I love most about the weight training community.  I’d done well competitively over the years, as bodybuilding had always taken a backseat to family, it was something I pursued sparingly….until 2003 when we opened our doors at The Fit Factory!

To continue using what I sought at a young age, from my 1st training certification way back in 1995, that I honed through years of persistent and consistent training, always listening acutely to those whose knowledge exceeded my own, was a new start to an old love of mine, the sport of bodybuilding.  Bodybuilding has morphed into something I barely recognize, however the goal has never changed, to most effective change your body in the shortest possible time frame.  I have trained NCAA division 1AA athletes, professional fighters, and bodybuilders on both the pro and amateur level.  There was a very long string during my bodybuilding training days that ALL of my athletes won trophies at good NPC shows.  All of that is great and I’m proud and honored to have worked with many of these people, however the athletes I’m most excited about training is those everyday folks who’ve tried various diets and exercise programs over the years to no avail.  When I can help the guy who could never put on muscle, or the woman who hasn’t lost her pregnancy weight (and the “baby” is 5 years old:-) achieve their goals,,,, those are the transformations we as trainers are most proud of! 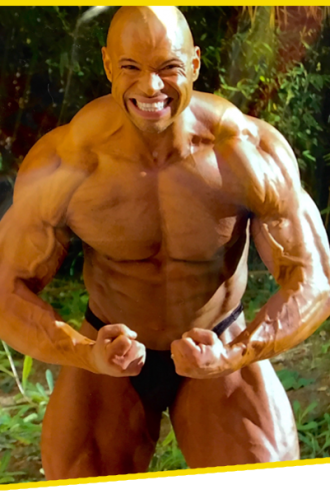 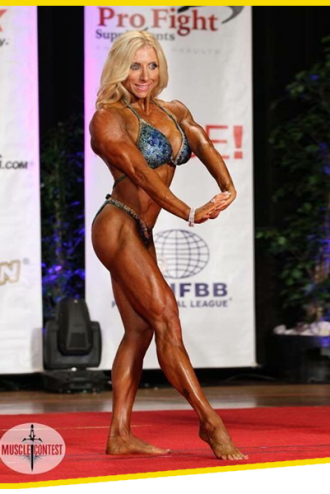 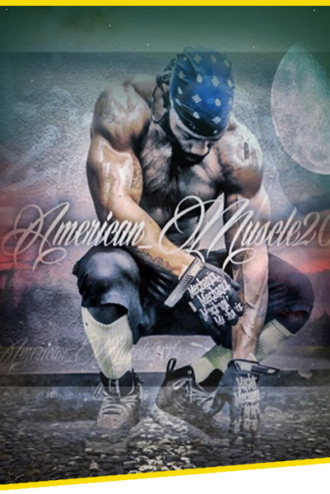