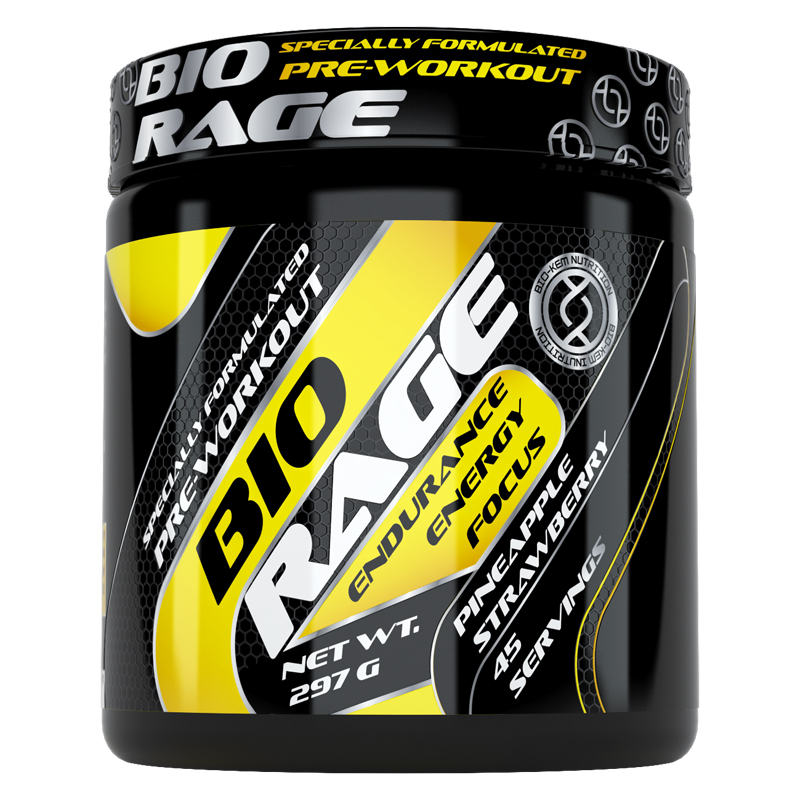 Bio-Rage Bio-Kem Nutrition is a new pre-workout formula based on four advanced complexes of ingredients:

-Electrolite Complex – a complex of electrolytes: potassium, magnesium and sodium chloride as a supplement to essential ingredients important for the body lost during physical exertion.

Bio-Rage was created for advanced athletes who are looking for a comprehensive product to maximize the effects of long, intense workouts. High quality ingredients provide what a real passionate sports enthusiast needs. Extreme focus during each training session and incredible energy with improved well-being are noticeable even for people on a reduction diet. The pre-workout supplement effectively intensifies the muscle pump and shortens the time of post-workout regeneration.

1,3 Dimethylamylamine – geranium works great both as a stimulant and as a fat burner, especially in combination with caffeine and other substances that stimulate the nervous system and intensify the phenomenon of thermogenesis. This strong active substance effectively provides strong stimulation. Indirectly stimulates the increase of the adrenaline level in the body and directly activates adrenergic receptors. It provides a strong increase in energy, arousal and concentration. In combination with caffeine, its effectiveness increases. Geranium stimulates the release of dopamine after penetration into the nervous system, thanks to which it provides focus and a good mood that is crucial during training.

Caffeine-has a thermogenic effect and suppresses appetite due to increased production of adrenaline and norepinephrine. It has been proven that it causes the formation of such neurotransmitters as dopamine, acetylcholine or even serotonin in the central nervous system, which exerts a stimulating effect and increases cognitive functions. The overall activity of caffeine on the body allows you to maintain the effectiveness of training and positive mood, despite the calorie deficit.

Creatine di-malate – a bimolecular creatine malate is the newest and strongest form of creatine malate on the market. It is characterized by greater digestibility and digestibility, thanks to which less creatine is transformed into inactive creatinine. Creatine malate, when converted into the body into phosphocreatine, takes an active part in the production of a high-energy compound called adenosine triphosphate (ATP). ATP, in turn, is an instant source of energy in short-term efforts lasting up to several seconds. Supplementing the diet with creatine is to increase the energy reserves of the body by increasing the amount of phosphocreatine in the muscle cell. Increasing the energy reserves of the body may contribute to increasing the intensity of the training performed, and thus to increase its efficiency in building muscle mass or strength. In addition, the malate itself is included in the cycle of energy transformation of the cell, thanks to which it actively participates in the energy production process.

Beta Alanine – is necessary for the production of carnosine and blocks building proteins that help prevent the aging of the body. The compound supports the proper functioning and development of muscles. Amino acid is known for reducing muscle fatigue, which can help your muscles work better during training. This in turn promotes muscle growth. Beta-Alanine is particularly helpful in intensive short-term training such as weight lifting. Some people taking beta-alanine may notice a slight tingling sensation known as paraesthesia. A tingling arises because beta-alanine dilates blood vessels, allowing more oxygen and blood to be delivered to the muscles.

Agmatine Sulfate– is one of the newest and most exciting dietary supplements with many physiological benefits, including as a pre-workout measure to support overall sports performance. It is a biogenic amine and is the highest quality form of agmatine sulphate on the supplement market.

N-Carbamylglutamate NGC- is an analog of N-acetyl-glutamate. NCG supplementation favors the synthesis of L-arginine, increases the production of NO oxide. The compound dilates blood vessels, increasing blood flow and allows the formation of new blood vessels called angiogenesis. It effectively reduces the level of ammonia in the blood, which may be caused by, for example, an improperly functioning liver. Increased protein synthesis by the activator of arginine synthesis (N-acetylglutamate) translates into a marked increase in muscle mass and a noticeable increase in muscle pump.

There are no reviews yet. 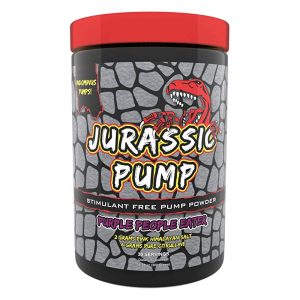 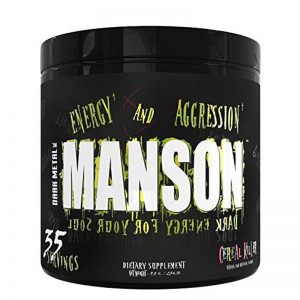 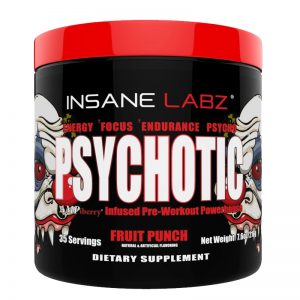 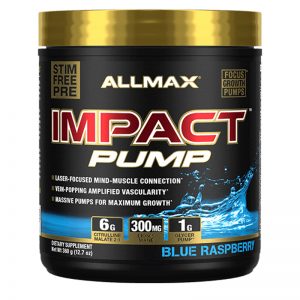