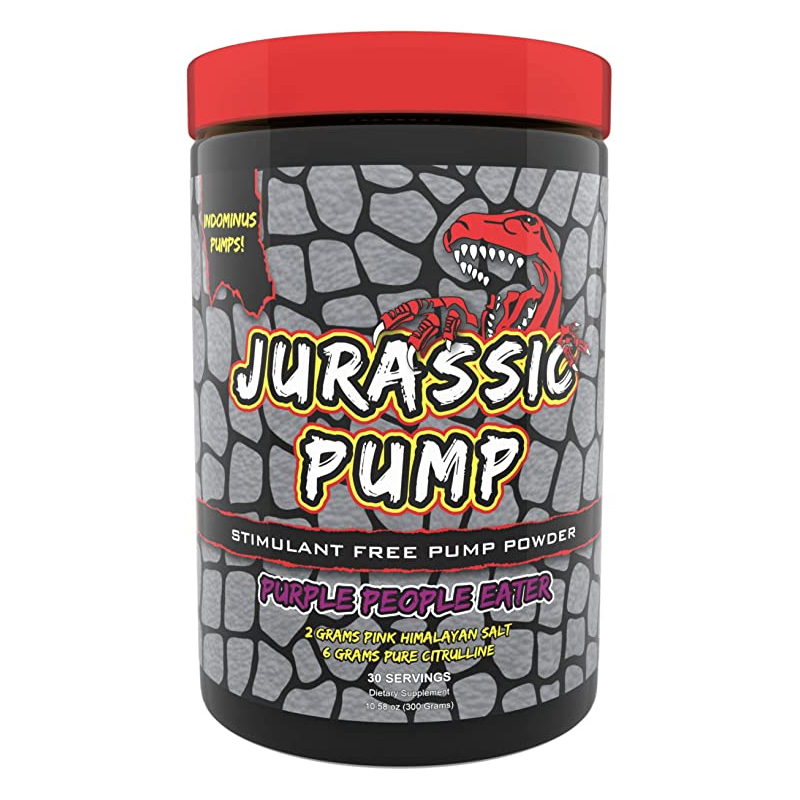 Want to know the secret weapon that powerlifters use to have super huge record-setting lifts on the platform?

Sodium is water soluble and greatly volumizes veins, blood vessels, and blood fluid. By expanding blood volume coupled with the relaxation of blood vessels with a proven N.O. booster like pure Citrulline, you achieve muscle pumps so outrageous- it almost feels like you muscles are going to pop!  The morning of bodybuilding shows, competitors are eating pancakes and steak to load up that sodium to make their muscles as full as possible.

Sodium also works just like creatine by hydrating and volumizing muscle cells – inside and out. This is a huge key to the treasure chest of greater strength and power. Again, that is why top strongman and powerlifters will eat 2 grams of sodium before competing.

Why not just table salt? Why Pink Himalayan salt? Salt is salt right?

Table salt is bleached, processed, and with additives, but the big difference is that table salt is basically just sodium and chloride. Where are all the other critical electrolytes?

That is where Pink Himalayan Salt comes in. It is loaded with roughly over 80 trace minerals, elements, and electrolytes. It has all 6 electrolytes that you need for maximum performance; sodium, potassium, chloride, magnesium, phosphorus and calcium.

It’s also called Jurassic Salt since it is from the Jurassic Era (hence the name Jurassic Pump) and has been here since Earth’s creation; believed to be the salt of evaporated ancient oceans from millions of years ago.

Jurassic Pump also includes a tremendous amount of L-Citrulline. 6 monstrous and gargantuan grams! A lot of companies try to scam you by giving you Citrulline Malate, which is a mix of Citrulline and malic Acid. It’s a great way to hide how much actual Citrulline you are getting. They also rip you off even further by trying to sell you a 20 serving bottle at top dollar.

Citrulline bypasses liver breakdown (unlike Arginine) and goes straight to work to increase Nitric Oxide production. This massive flood of N.O. causes blood vessels to relax, expand, and vasodilate. This release of blood restriction opens the valve for a flood of oxygen and nutrient carrying blood to pour into working muscles.

You will also see one of the most underrated blood circulation increasing ingredients on the market, Niacin; dosed just right – not too high and not too low. Niacin opens up blood vessels deep within the body helping you to achieve that next level pump! Supplement companies don’t talk too much about Niacin because you can buy it very inexpensive – which hurts the wallet of these corporate giants.

L-Norvaline has also been added to Jurassic Pump as an extra measure to allow free flowing Nitric Oxide production without it being hindered by Arginase, an enzyme that tries to prohibit excess N.O. production.

Lastly, in Jurassic Pump you will see Black Pepper Extract. Black Pepper increases hydrochloric acids and digestive enzyme production in the stomach to you can ultimately and properly breakdown, digests, and assimilate all the components of Jurassic Pump.

Unearth stimulant-free pumps that will have your muscles bursting at the seams with Jurassic Pump!

There are no reviews yet. 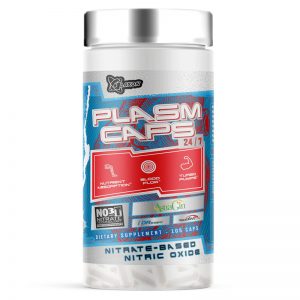 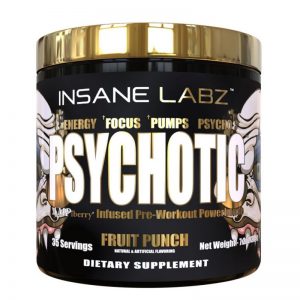 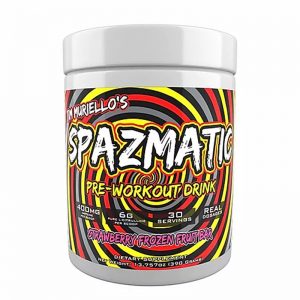